Yes, not running Linux as host is cringe. Let me explain why we ran Windows Server.

We ran Windows Server on Soleil because at a time we really didn't see a reason to use it that much, as Helios was fine for us, until Devnol told us it might go down for a month, so we decided to migrate all the services to Soleil.

Unfortunately, we did not decide on using another OS than Windows Server at this time. That decision would backfire on us.

OK, I'll cut right to the chase. No fancy backstory, cause I'm lazy.

We are now running Fedora GNU/Linux on Soleil. This means:

Thanks for reading, and thanks for sticking with us.

Enter your email
Subscribe
Hi This is Midou speaking. Last month Devnol stepped down from the project, in order to work on his personal projects and focus on school. Today, Odyssey and akisblack have stepped down from the project. Odyssey stepped down because he wants to focus on his personal projects and school. He
Hello, I am MrLeRien. I manage Soleil Levant. At about 4:30 AM EST+2, the VM holding almost every crucial service on Project Segfault got abruptly shut down by QEMU, as it detected that the disk has gotten full. In this blog post, I'm gonna tell you how it 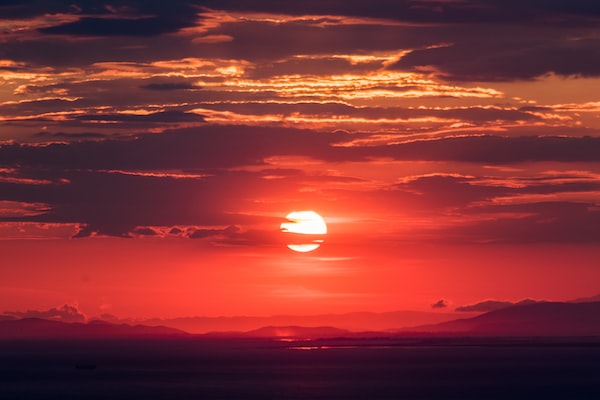